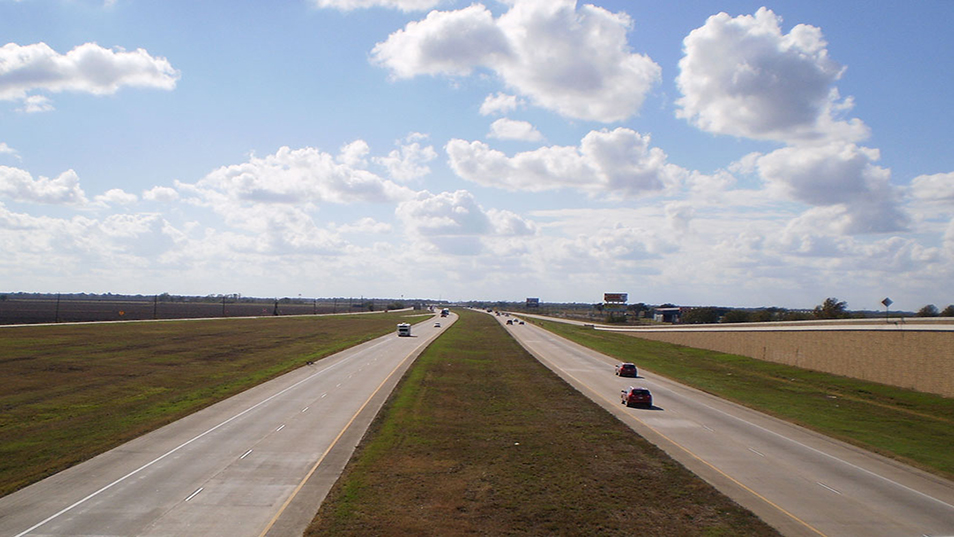 The company, which started its activity in the country in 2018, already has a construction project backlog of 575 million euros.

Sacyr Ingeniería e Infraestructuras has won a new contract in the State of Texas (USA) to build an 8.2 mile (13.2 km) bypass of the US59 road, in the town of Diboll. The contract amounts to 142 million dollars (128 million euros), and the client is the Texas Department of Transport (TxDOT).

The new bypass includes the construction of a dual carriageway with two lanes in each direction, plus 28 structures to cross the intersections with other local roads and different watercourses.

Last year, Sacyr was awarded a contract for the reconstruction and expansion of the IH35E interstate highway in Texas, with a budget amounting to 117 million dollars (102 million euros).

Projects in the USA

Sacyr’s construction division moved into the United States in 2018 with several road construction contracts in Florida. The company currently manages two projects in Texas and five in Florida, with a total backlog of $640 million (575 million euros).

Entry into and expansion in the USA is one of the objectives of Sacyr as part of its 2015-2020 Strategic Plan.